This great article came in the most  recent edition of ‘World of Rope’ which is published by CASAR.  CASAR Wire Ropes are the leading manufacturer of premium Wire Ropes in the world.

Exactly three years ago, CASAR reported to the ‘World of Rope’ leaders about a world record set in the Australian Northparkes Mine.  There, CASAR Turboplast M just achieved an unbelievable 652,239 cycles in 46 months, and brought over 22 million tons of rock up from the depths.  We are proud to inform you in this issue that we have succeeded in breaking our own record.  In the Slovakian mining region of Horna Nitra, the company HBP operates a total of three mines near the city of Prievidza.  With an annual output of 1.9 trillion tons and over 100 years experience, HBP is the largest brown coal producer in Slovakia.

In June, CASAR succeeded in achieving a cycle count of 656,046 and a total output of 12,382,083 moved rocks on the floor-based friction winch near Novaky, a town near Prievidza, thus beating the Australian world record for floor-based friction winches.  This is a system with one hoist rope:  in Northparkes a total of four hoist ropes work simultaneously.  In Novaky there are two shafts, the North Shaft with a drum winch and 40mm diameter CASAR Turboplast, and the South Shaft with the 66mm diameter CASAR Turboplast with an operating length of 570m.  The friction winch here reaches speeds of 12m/s and a load capacity of 7 tonne.  The rope was installed on July 06, 2008, meaning that it has a lifetime of over ten years.  However, the best news is that the rope is still on the system, unlike the Australian record breaking rope, and will therefore push the records even higher.  The mine in Novaky has kept detailed records on the lifetimes of all ropes installed since 1976.  CASAR’s current rope is the 13th so far, and it has exceeded the lifetimes of all its predecessors by a factor of at least 2.  Its safety is guaranteed through a magneto-inductive test, which takes place every six months.  The last test in April of this year showed only six wire breakages over the entire rope length, so CASAR expect the rope to remain on the system for some time yet – an even higher bar for future records.

No Re Lubrication of Wire Rope

This is all the more remarkable because the wire rope has never been lubricated since its installation.   All in all another great success story from CASAR – and substantiated world leaders in wire ropes 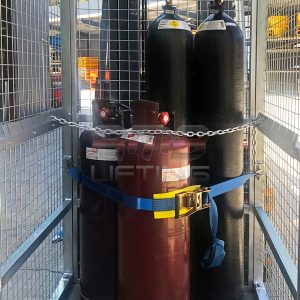 There are a number of things that RMB Lifting look for in a supplier –... 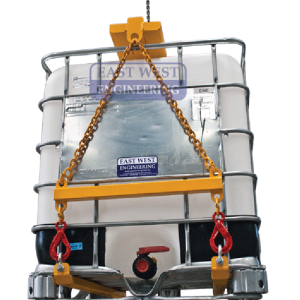 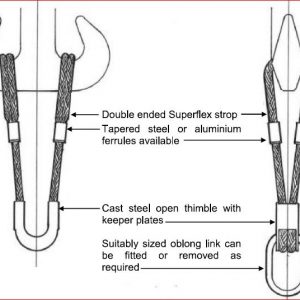 ‘Deano  Slings’ are a double ended Superflex strop that provides a single lifting point under... 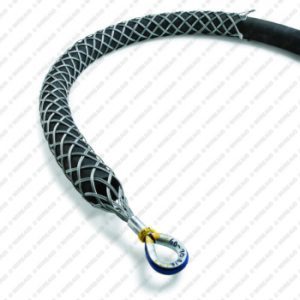 RMB Lifting stock a range of hose restraints and cable stockings to suit a variety... 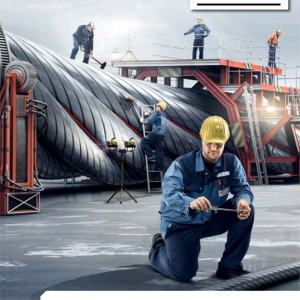 RMB Lifting is an authorised agent for CASAR Wire Ropes , supplying to industry across... 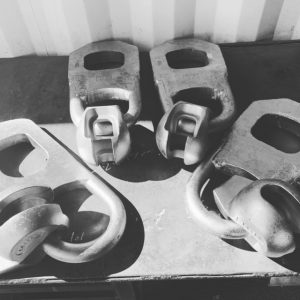 Lifting Equipment Hire in Adelaide RMB Lifting are continually adding to their hire fleet, with... 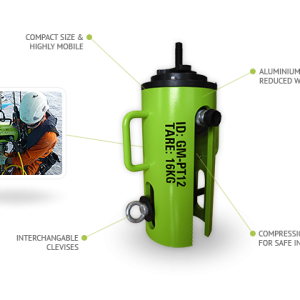 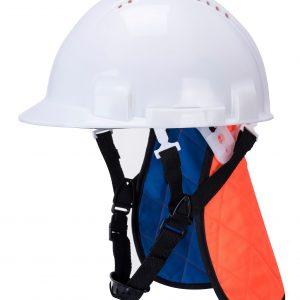